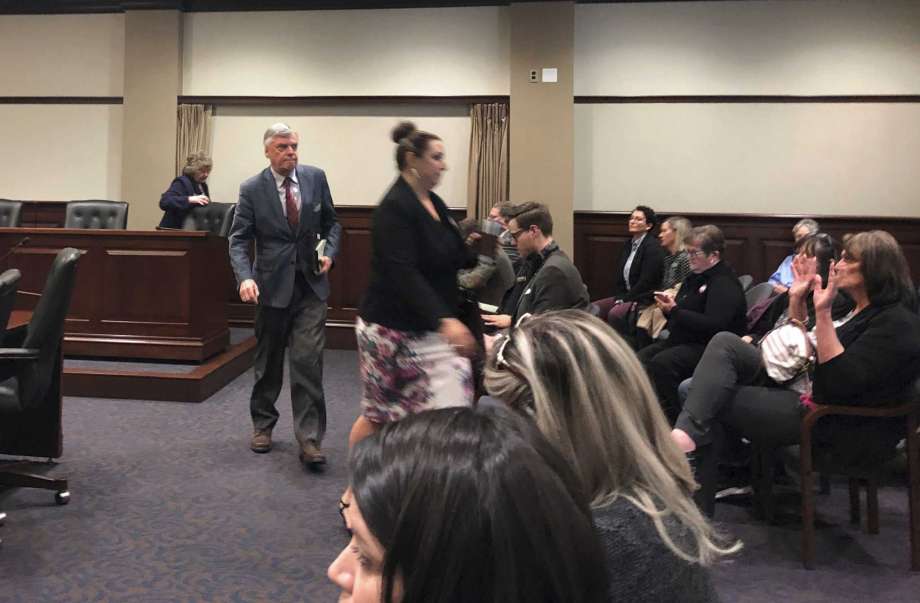 When it was reviewed in committee, less than 48 hours after it was introduced, my colleagues and I knew it wasn't right to not listen to the people of Idaho when considering this bill. In committee, I walked out after the public testimony, along with Representatives Smith and Gannon, in solidarity with the people of Idaho who didn't have a chance to testify. (shown below) The bill did pass out of committee. But, many of you showed up and sent emails, calls, and came down to talk to legislators. Your persistence worked and the bill was sent back to committee, avoiding a floor vote. 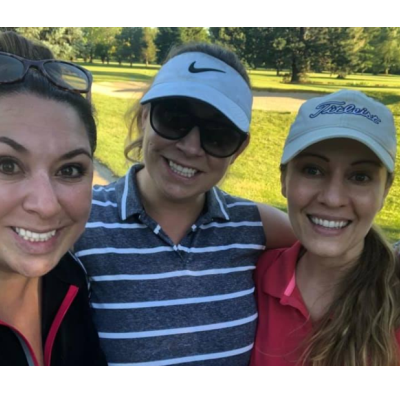