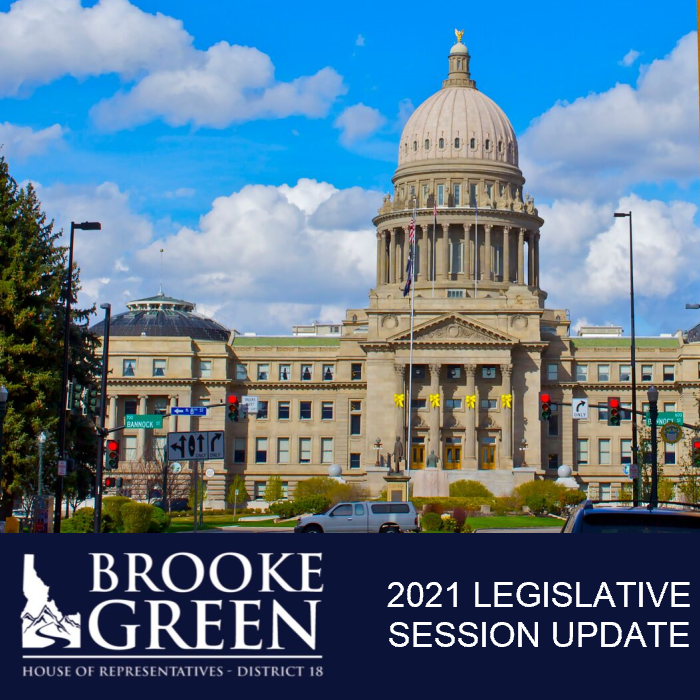 I continue to represent you in the Idaho Legislature, and this 66th session has certainly been an interesting one. The word “interesting” may not correctly encompass this session as a descriptor. Perhaps “disconnected,” “hectic,” “feverish,” or “never-ending” would be more accurate. This newsletter serves as an end-of-session update on legislative happenings this session.

I work very hard to pass legislation on a bipartisan basis, working closely with those across the aisle, and this session was no different. But we must not forget that this secession brought such egregious legislation and behaviors that a moment of reflection is in order. There were a few moments this session where I wasn’t sure that you would have need of this newsletter, being that the end of the session was never in sight. A session that was supposed to end in March dragged on until May at the cost of $35,000 a day. You may ask: What was so important for the legislature to do that cost me, the taxpayer, that much money?

The main reason that this unforgettable session dragged on as long as it did was a permeation of McCarthyism-style accusations of social justice “indoctrination.” These accusations started during the debate of the Idaho Public Television budget when representatives criticized children’s shows like Arthur for “teaching about racism.” After that, things got out of hand (if they weren’t already). Representatives were persuaded by far-right radicals to vote against simple things like higher-education budgets and salaries for public school teachers. Every time these budgets died, they had to be sent back to committee to be re-hashed. Some budgets sustained deep cuts, like the higher-ed budget that deprived colleges of $2.5 million. I did not join the legislature to cut education funding. I am astounded that instead of discussing how much we should add to these budgets, they were instead on the chopping block.

It wasn’t just “indoctrination” that made this session so unforgettable. Legislators usurped citizens’ rights by making it nearly impossible for them to use their constitutionally guaranteed right of the ballot initiative and several, but not all, of my Republican colleagues, did their very best to micromanage every school board, city, and even the governor. Lastly, we recommended expulsion of a member this session. Overall, the headlines of this session that reached national and international audiences have been an embarrassment to all Idahoans. More than that, big and small Idaho businesses are being spooked by this gross misuse of legislative time and funds.

Bills of Concern
I have some serious concerns about a couple of bills now that we have wrapped up the session. Bills H377 and H389 will have consequences that I will be keeping my eye on in these upcoming months. H389 (Tax Bill), which was hastily passed at the very end of the session, is starting to have an impact on several communities in Idaho. Originally meant to help ease the tax burden, the bill is forcing local governments to limit growth because of a cap on annual tax increases. The end of session bill will also impact the eligibility of seniors on the circuit breaker, the new eligibility raises income levels from $28,000 to $31, 900 per household or 185% of the federal poverty level or whichever is greater, unfortunately it is anticipated that 4000k seniors may find themselves ineligible (this does not apply to veterans). H377 (Critical Race Theory) is another example of intrusive government. The bill was sparked by classes at Boise State University that delved into racial issues. Legislators should not keep other people from a well-rounded education. I will be keeping an eye out on these bills to be ready to address them when we come back into session.

I look forward to keeping you all updated on next session’s happenings. 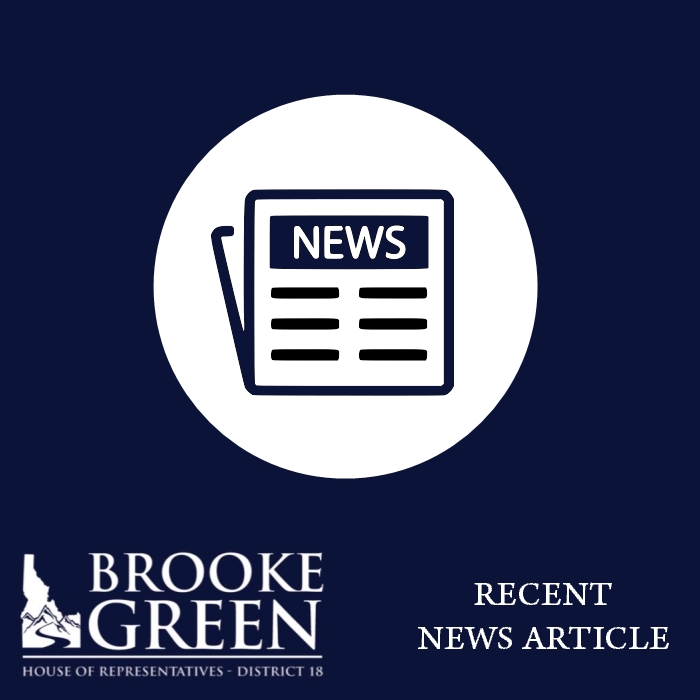 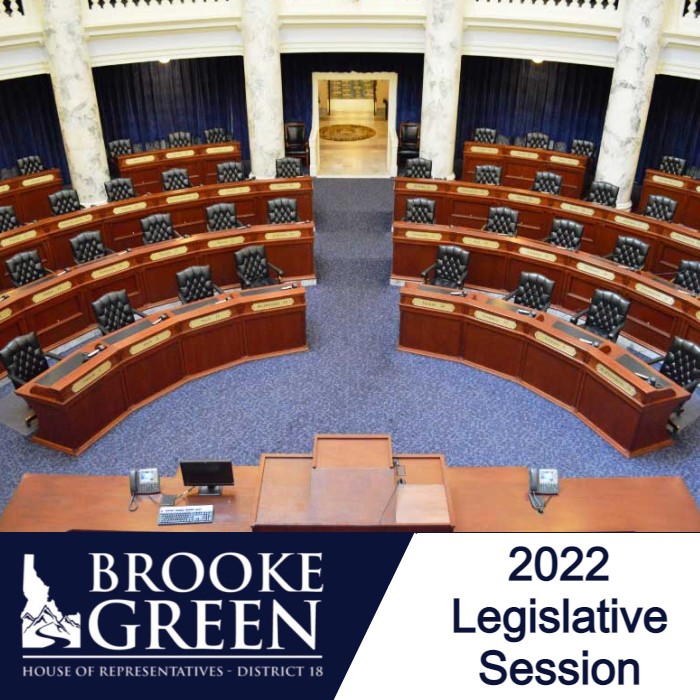 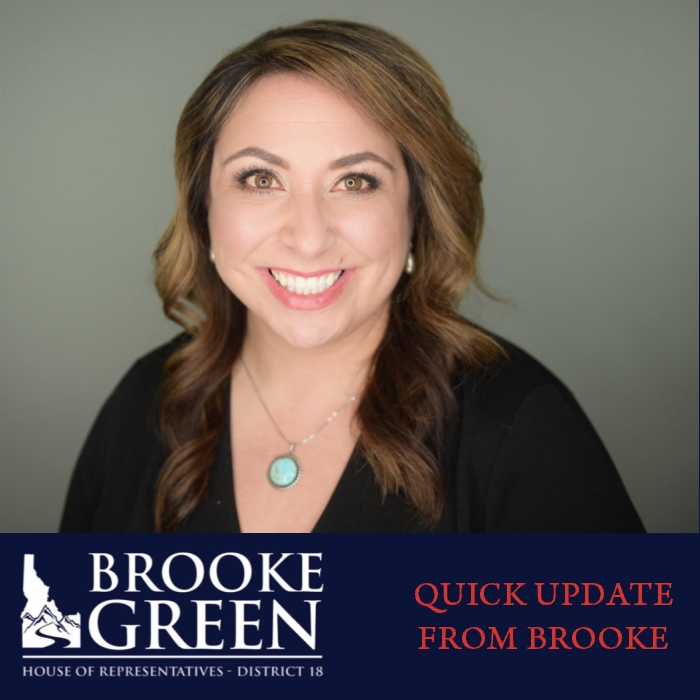